The Pillar – Print Edition
Edition of 30, signed and numbered
Incl. 12-page saddle-stitched booklet with accompanying essay authored and signed Karl Ove Knausgård
Housed in cloth covered slipcase
Collotype print on Torinoko Mitsumata paper, signed and numbered
There are just two Ap's left of this title. *Please note the prints have been stored rolled so will have a curl initially.
390 x 500 mm
ISBN 978-91-985233-1-7 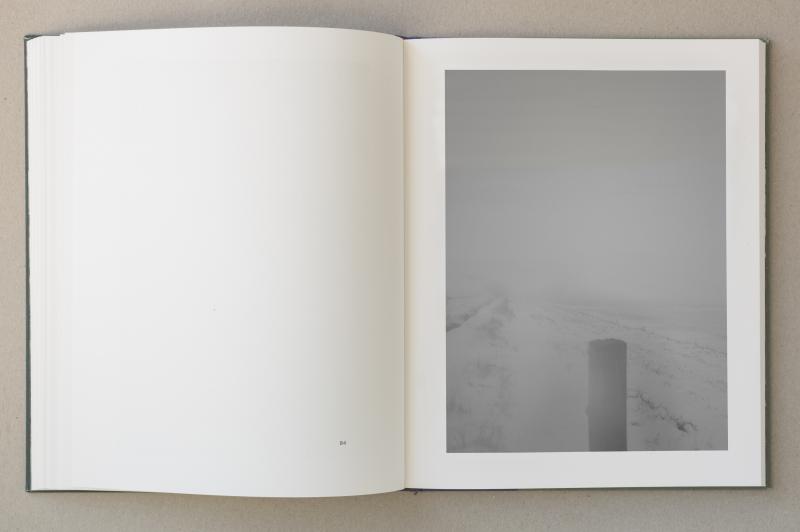