The series Best Before End is an attempt to reflect and respond to the intensity of inner city life by focusing on the phenomenal rise of energy drinks. These powerful and potentially dangerous stimulants are being sold and consumed in ever-increasing quantities as the demands of modern life and the growth of a 24-hour society almost forbid us to become tired.

With Best Before End I decided to give the subject of the series a direct physical presence in the images. The colour negative films were part-processed and soaked in energy drink, which caused image shifts and disruptions and softened the film emulsion. This softening allowed for manual stretching, moving, tearing and distortion of the layers of film emulsion to take place, and further manual shifts were added with a soft brush while the emulsion was still pliable. All the drinks were sourced in East London, which is also where the images were made.

Tiredness can indeed kill but then whats death if not a big Chandleresque sleep, in which wiseacre gumshoes drive to the end of the night only to discover that its their own involvement in the case that led to the murder-spree. Ill sleep when Im dead, for all sleep is the sleep of reason we need our wits about us: its an accelerated world out there, demanding split-second decision making capability to hit the right button so as to make the right multi-million dollar trade, or order the next pizza, or download the next app. We swim through an orangey brinelight: a carbonated energy field of unified, fizzing awareness; its dreamlike this existence most certainly but its a waking dream, and for that we have energy drinks to thank.

Stephen Gills beautiful images, which incorporate energy drinks as an integral part of their processing, capture this strange state of being at once driven and aqueous, simultaneously sweet and oh so bitter. The Best Before End series, memorialises the freewheeling Decline of the West; which, to paraphrase Alfred Jarry, the founding father of pataphysics, is best conceived of as a downhill bicycle race sponsored by a major-brand energy drink, in which all of the pursuit riders have the red head of the Minotaur. For myself, Im way out in front of them and pedalling HARD. 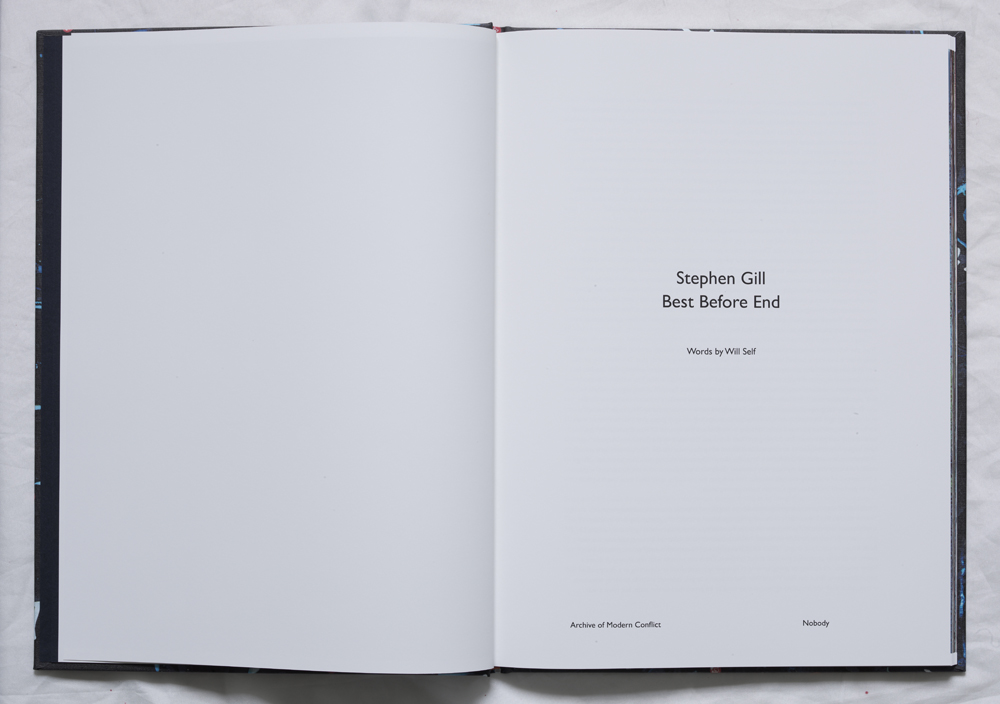 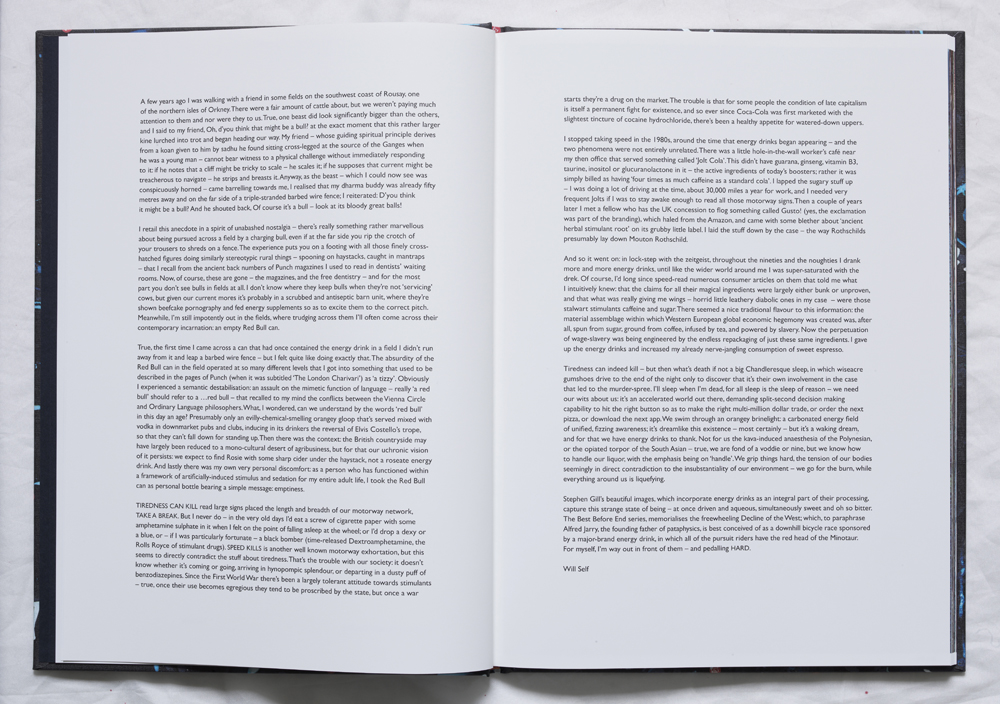 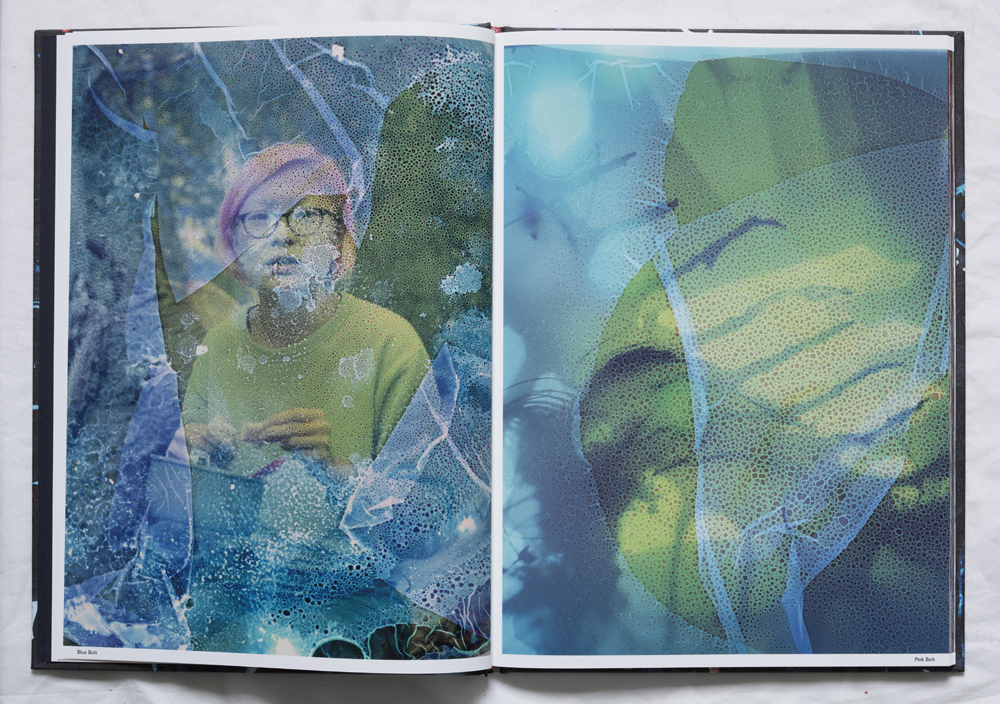 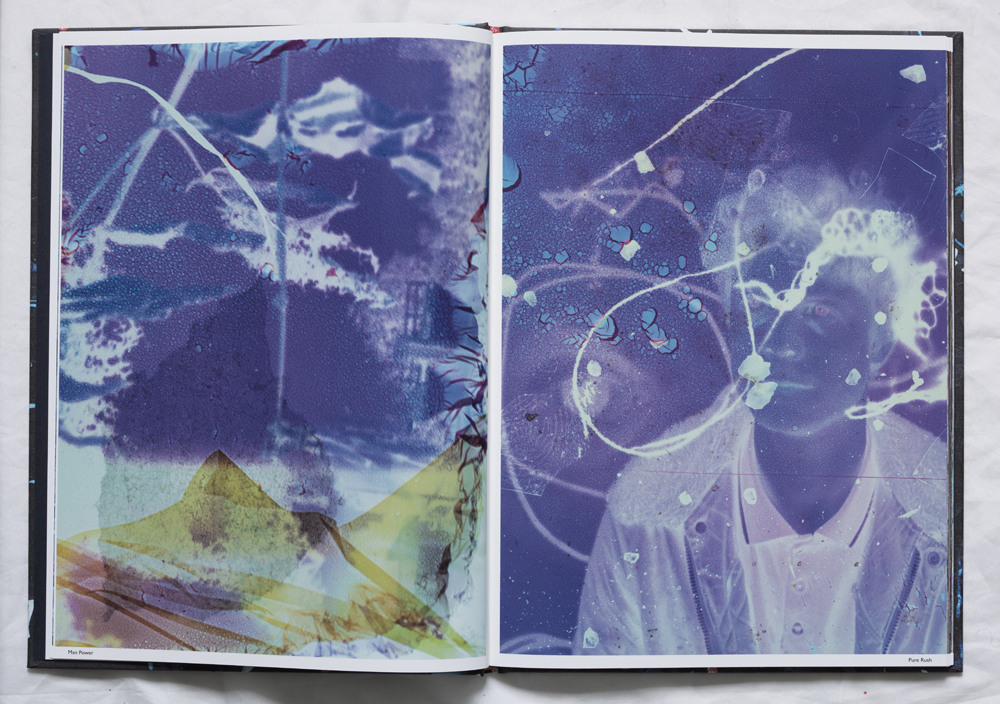 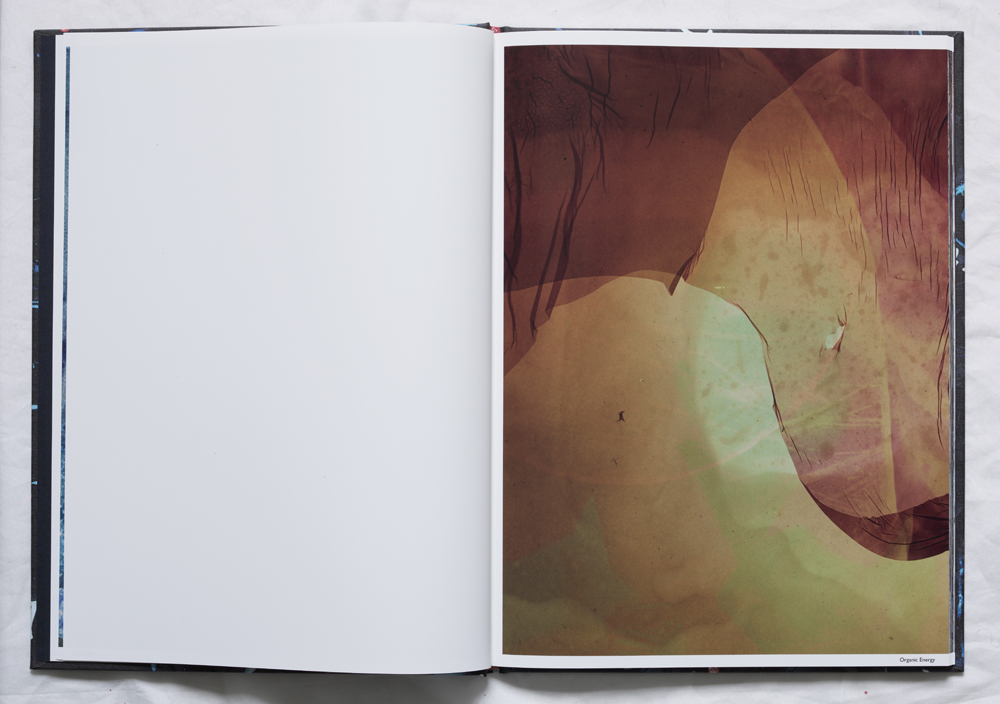 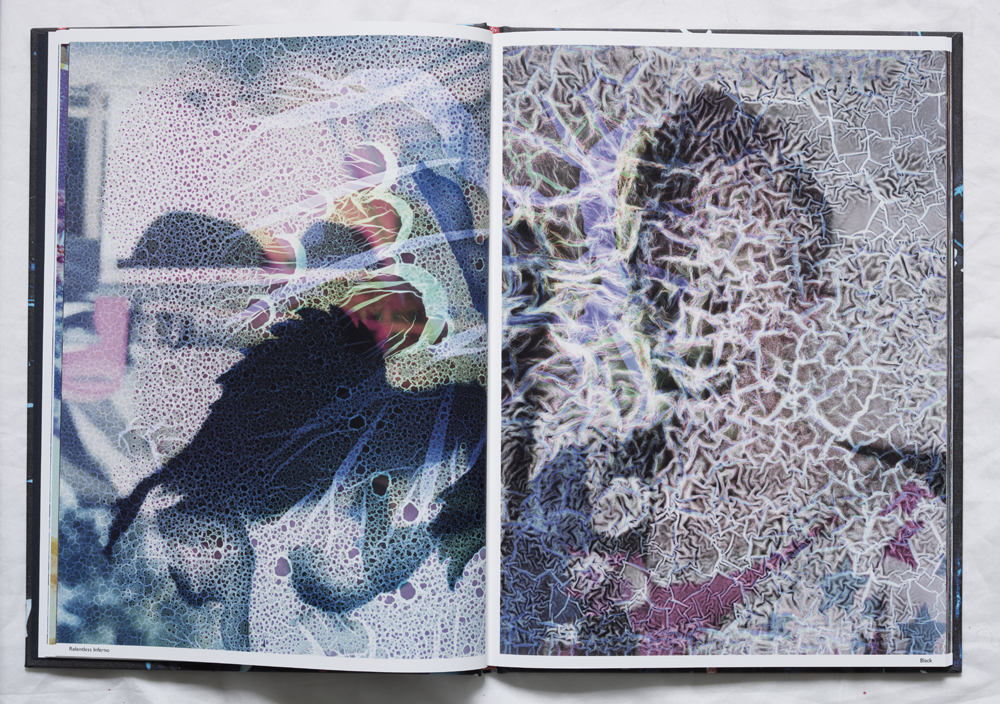 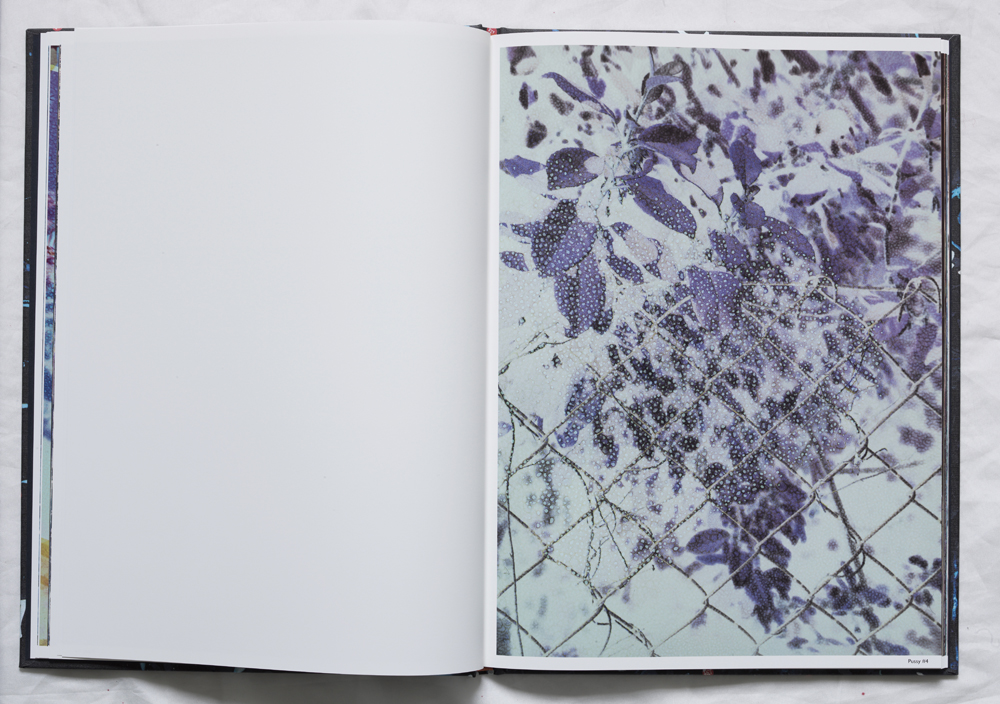 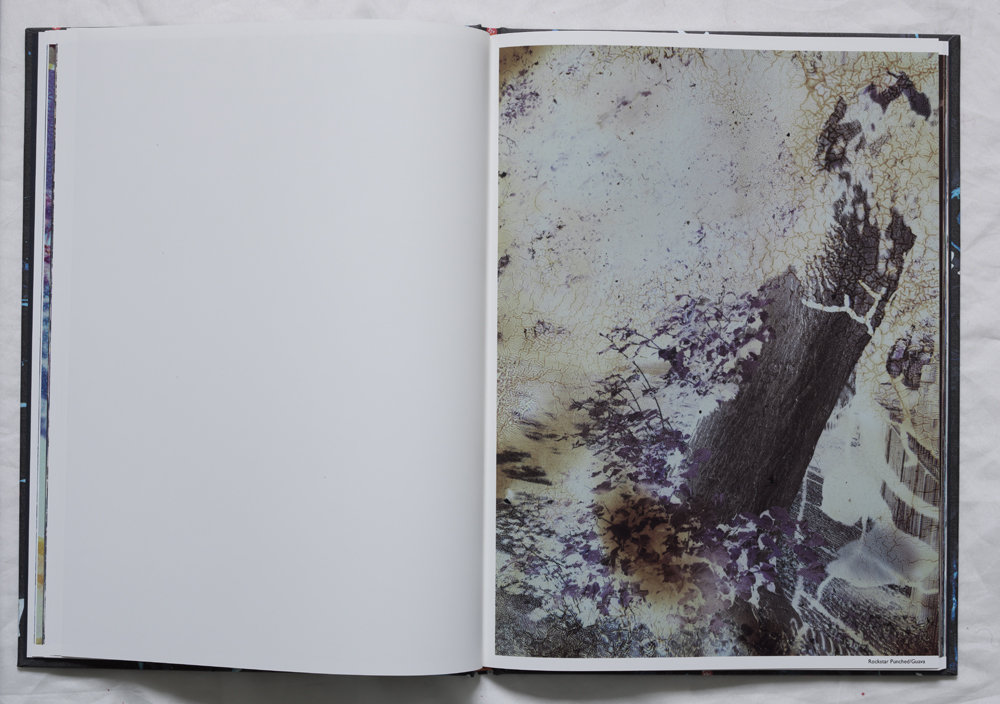 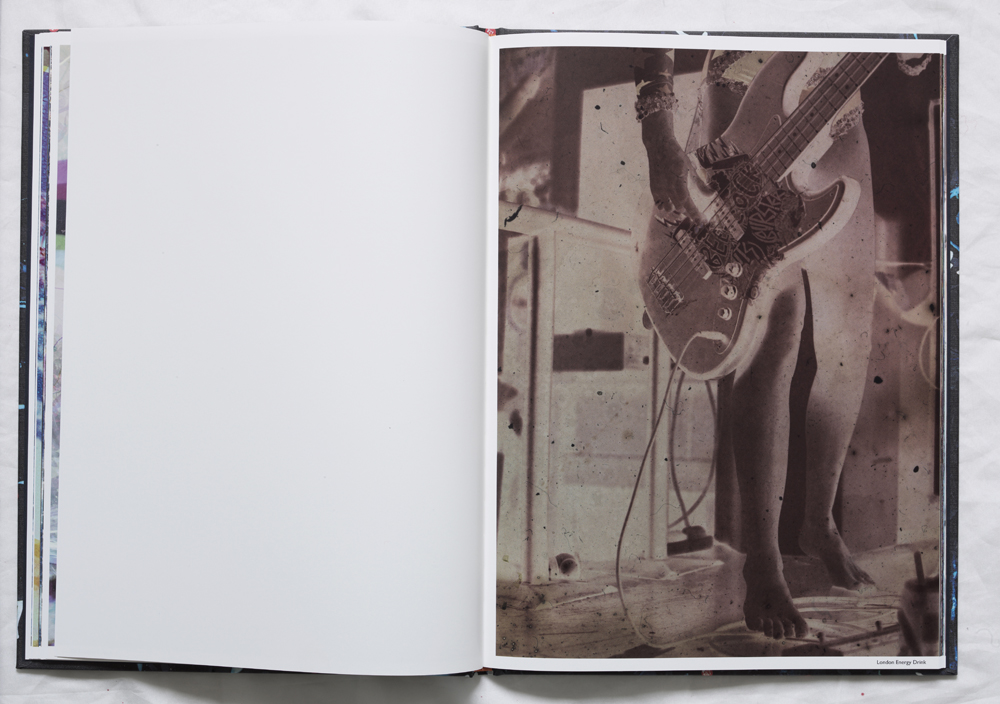 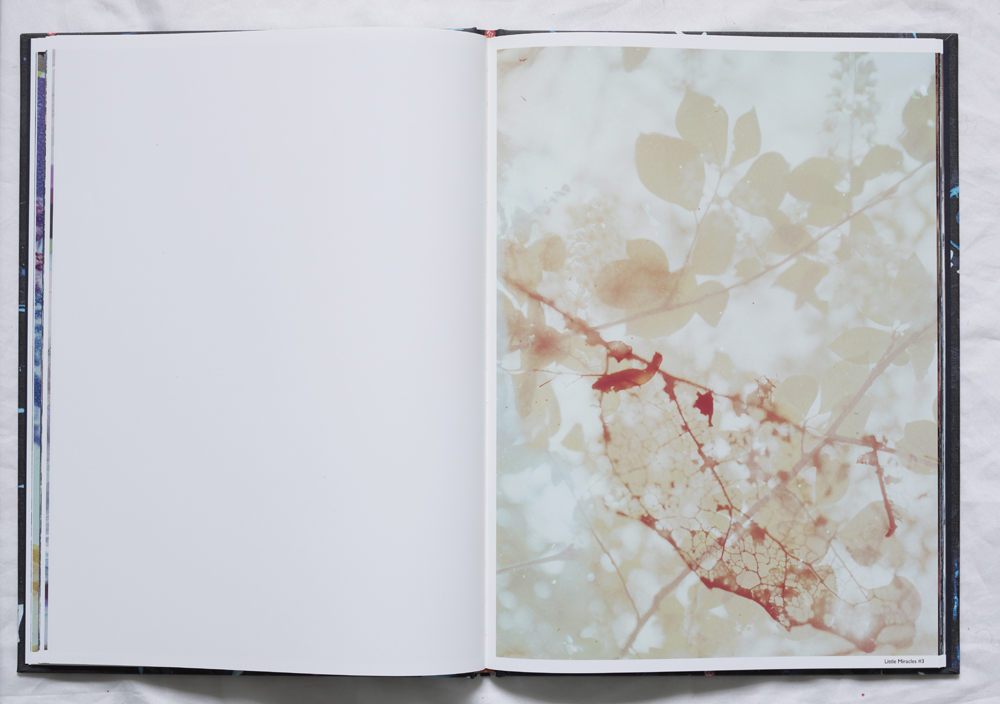 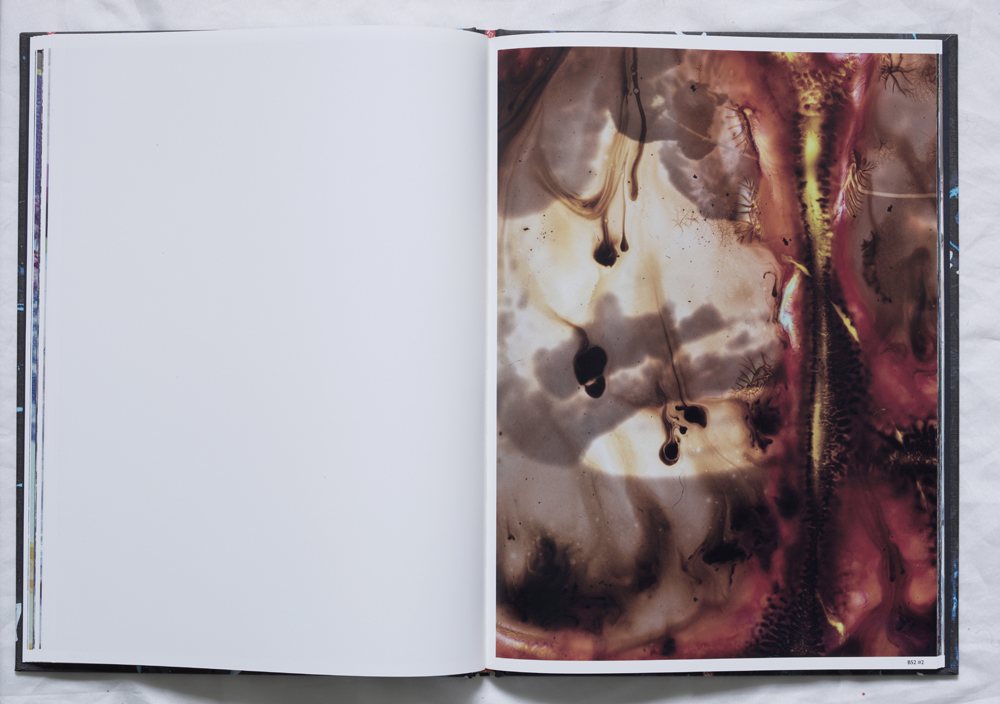 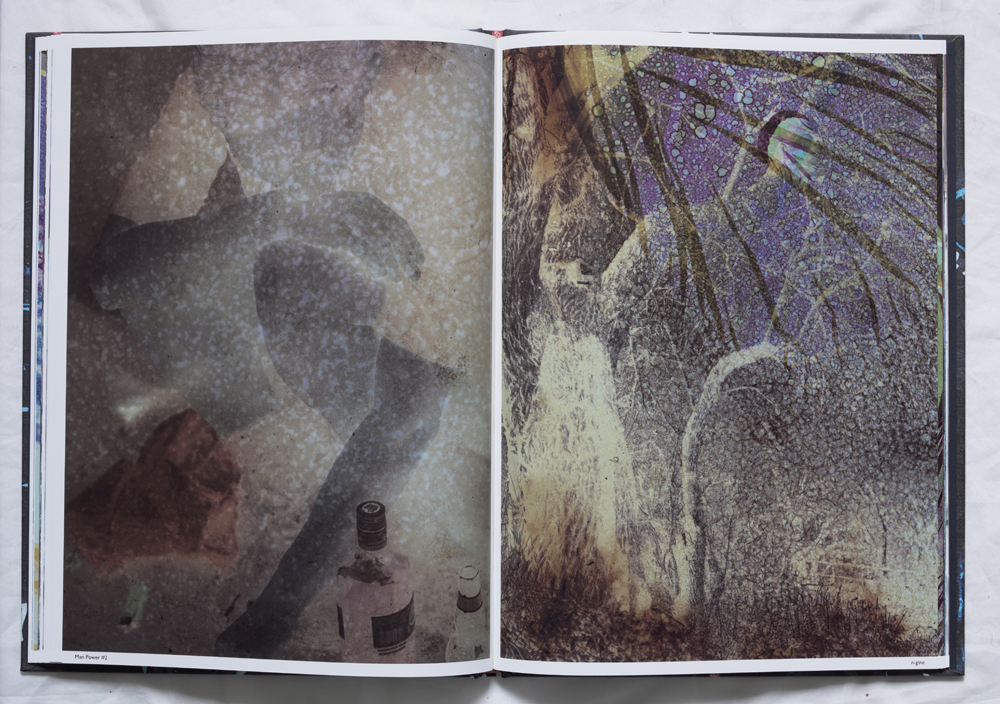 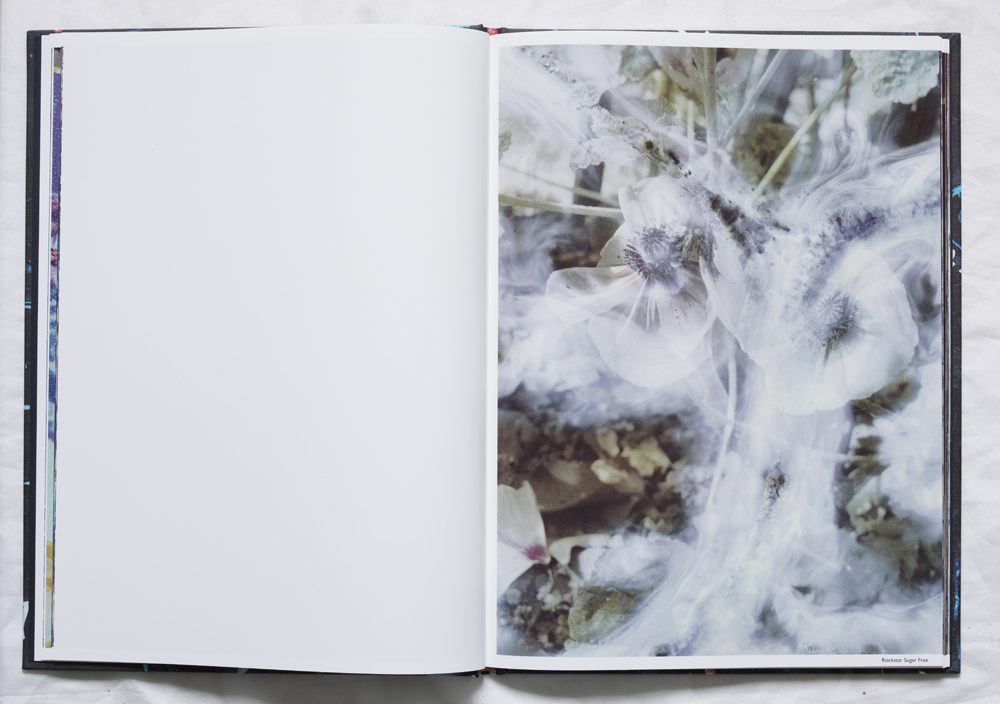 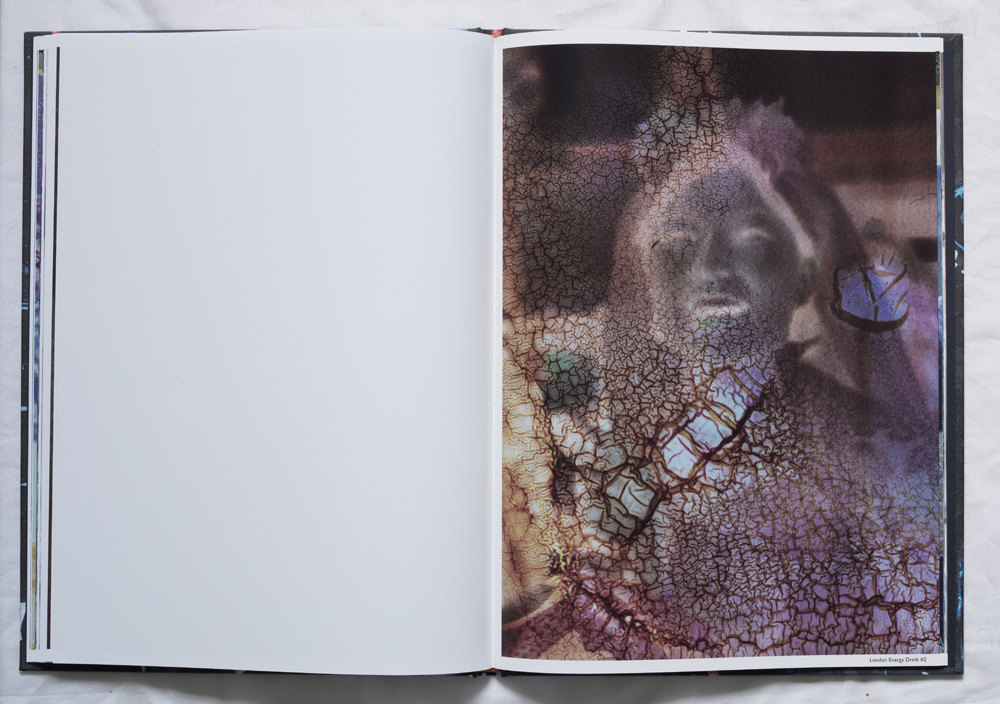 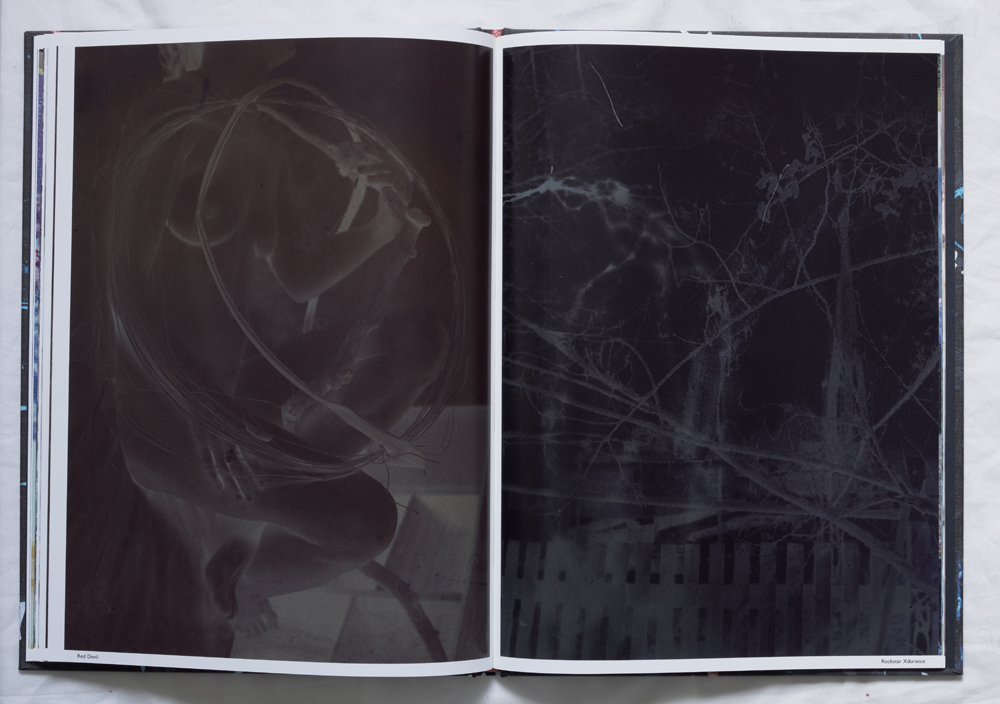 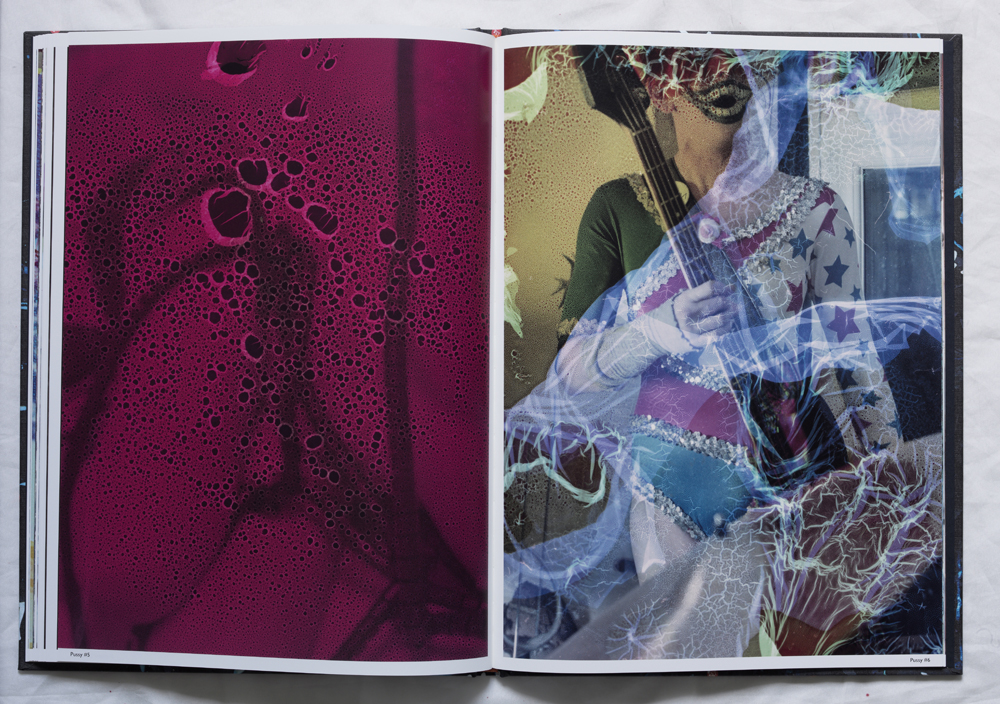 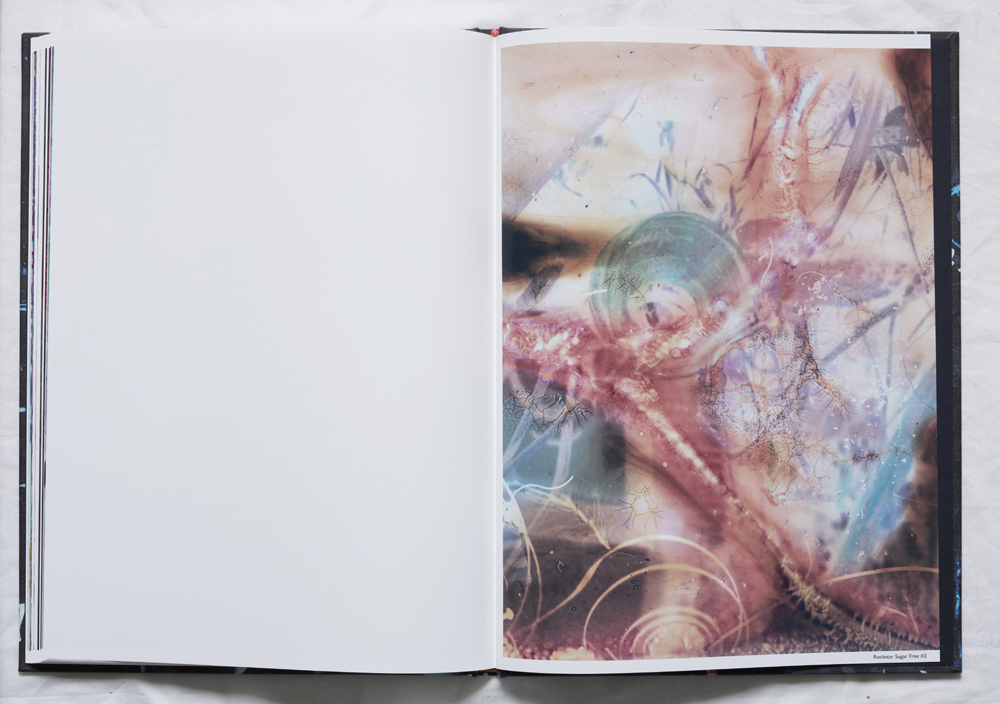