Stock status
In stock
Article No
092 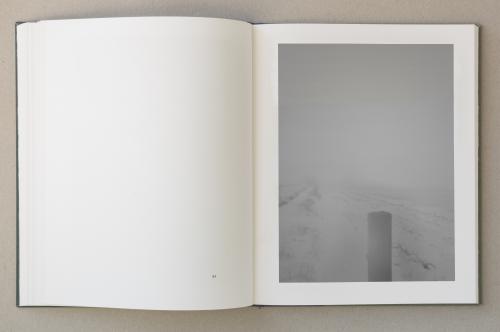 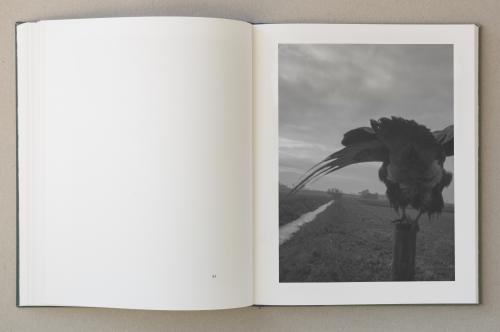 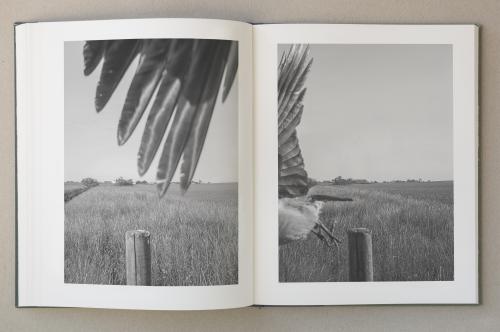 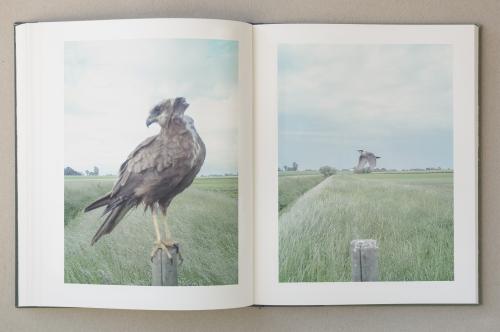 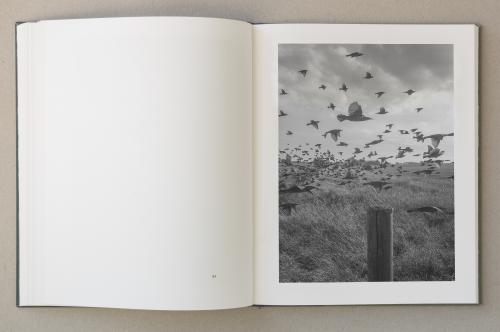 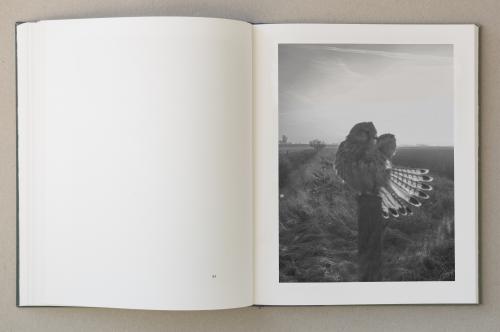 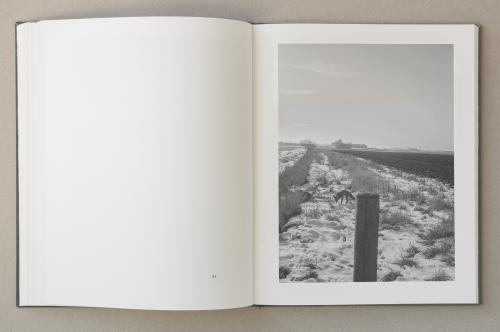 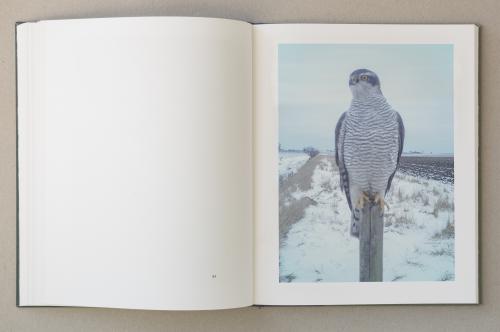 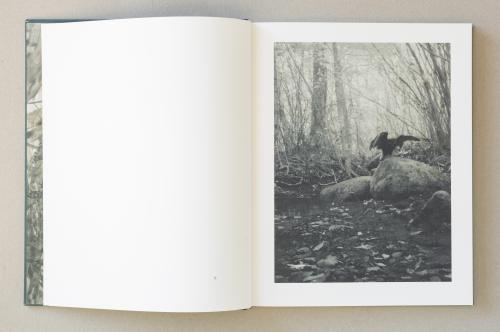 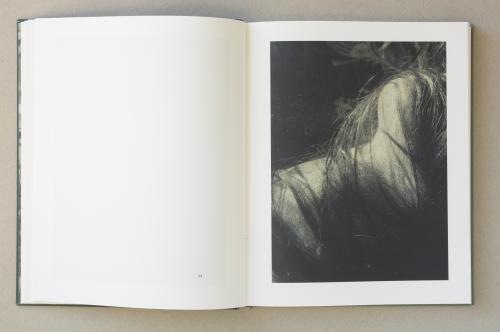 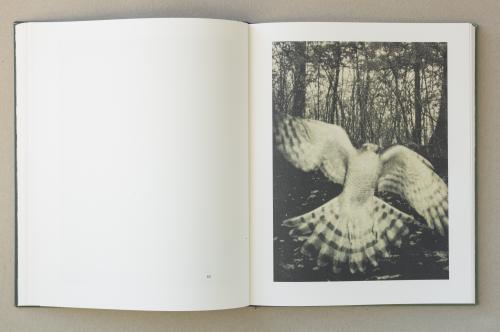 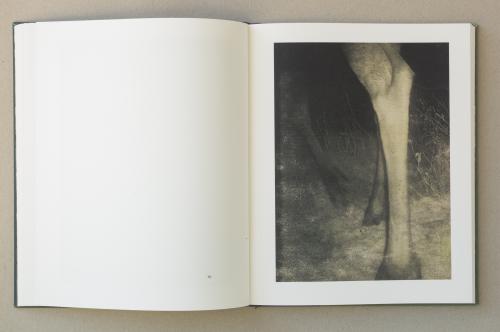 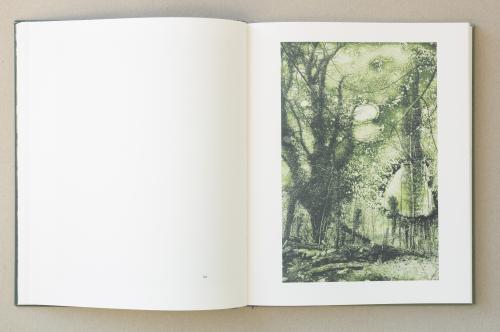 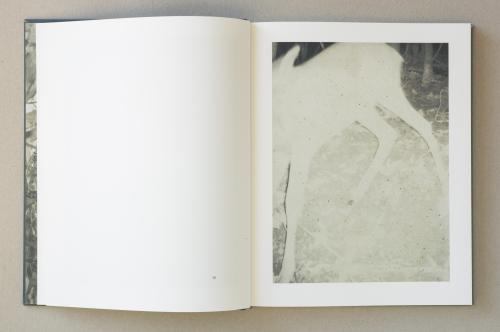 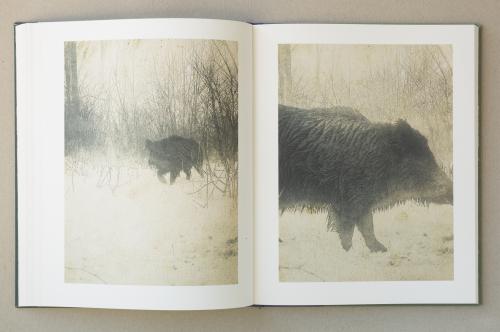 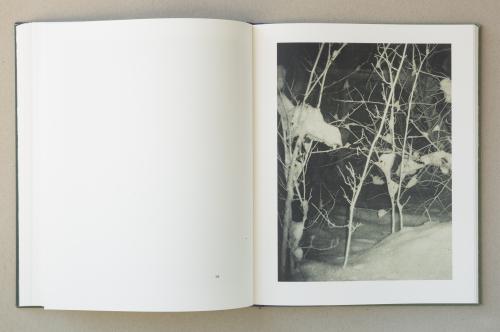 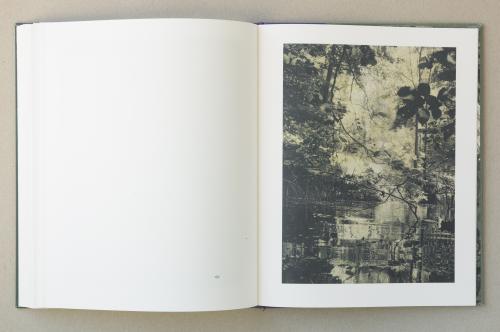